Murder charges are now pending against a St. Hilaire man whose fiancée died of a drug overdose Thursday, Dec. 2. 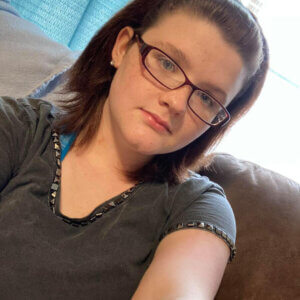 They were charged in connection with the fatal drug overdose of Michaela Rose Constance Cooper, 20, St. Hilaire. Cooper was found slumped over Thursday night at her home, 314 Water Ave. N. CPR, and two doses of Narcan were administered. The efforts to save her life were unsuccessful, and she was pronounced dead at 11:08 p.m. on Dec. 2.

Drury allegedly said he had obtained the drugs from Morin, whose home was later searched. Inside Morin’s home and on his person, law enforcement allegedly found 39 pills similar to the fentanyl-laced pills the couple possessed. Morin allegedly admitted meeting with Drury earlier that day, but he denied selling the pills to him.

Back at the couple’s St. Hilaire home, law enforcement recovered half of a blue pill known to be laced with fentanyl as well as four oxycodone pills. They also confiscated tin foil with burn marks and a pen with its contents removed. Both of those items are consistent with drug usage.

Drury had recently proposed to Cooper. He said the couple had been sober for 10 days, but they relapsed that day. He said their drug of choice is usually opiates. Drury allegedly said he had met Morin at Holiday, where Morin had given him pills laced with fentanyl. He said Morin loaned him part of the money needed for the pills. Drury said he typically buys pills from Morin and paid $200 for four pills.

Afterward, Drury picked up Cooper and the couple went home. They later used three of the pills. He fell asleep for an hour, awoke, and went to the bathroom. Upon returning to the bedroom, Drury saw that the fourth pill was gone and Cooper was slumped over. He then yelled to his mom to call 911.
Drury provided law enforcement with Morin’s cell phone number. Verizon assisted in locating his cell phone, which was present at his home, 107 Maple Ave. N. A Pine to Prairie Drug Task Force officer, two deputies, three police officers, and a Minnesota State Patrol trooper executed a search warrant at the home during the early morning hours of Friday, Dec. 3. Besides the pills and a meth pipe, law enforcement allegedly found a plastic pen with its contents removed and $954 in cash. The latter two items were found on Morin.

Morin allegedly told law enforcement that he uses fentanyl and he and his girlfriend argue about his drug use. He admitted possessing the pills and selling them. Morin said his girlfriend doesn’t know about the drug sales, which are conducted elsewhere.

Morin allegedly admitted meeting Drury at Holiday after Drury called him, asking for pills. Morin said he didn’t remember much, but he said Drury paid him $250 in cash since the man owes him $1,600. He said the two of them haven’t gotten along for about a month since the man owes him money. Morin denied selling Drury the pills; however, he said he planned to give Drury pills after Drury provided him with an additional $250 the next day. He said he usually charges $50 per pill. 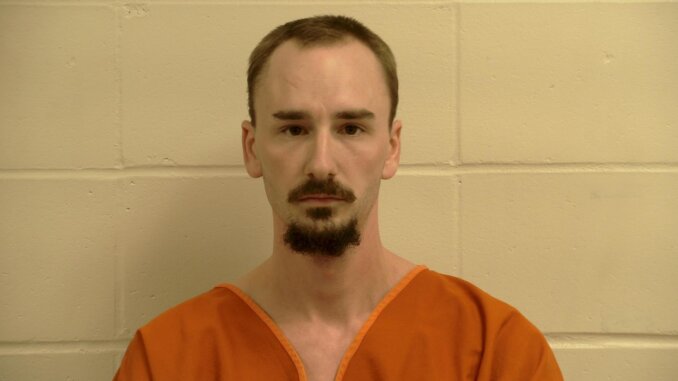 BLIZZARD WARNING: Crash & No Travel Advised In Much Of Northern Valley