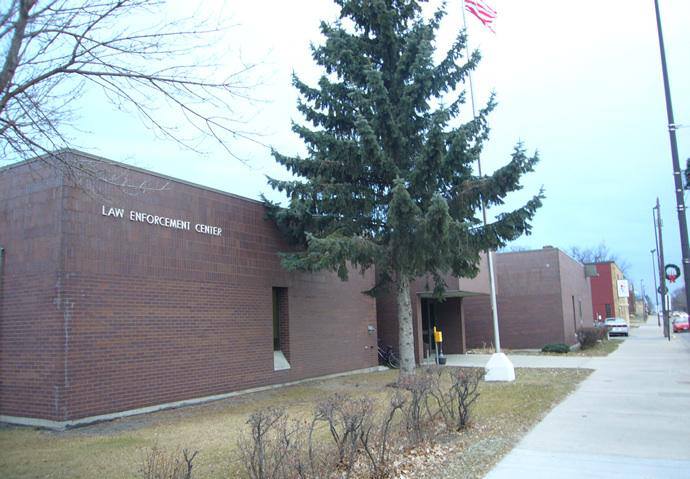 Later that morning, at 09:12, a call was received by Thief River Falls Police of property damage done at 524 Riverside Avenue. Someone had thrown eggs at the vehicles parked at the residence. The case remains under investigation.

A ball hitch was stolen Saturday morning at Walmart from a parked vehicle. Thief RIver Falls Police responded to this call at 9:58.

Later on Saturday afternoon, at 2:04, a Burglary was reported from 107 Circle Drive. A Schwinn “Miko” red bicycle was taken from the garage of the residence. This is a “cruiser” type of bicycle and includes a mounted wire basket.

Mid-morning Sunday, at 10:44, the report of a motor vehicle accident was received at 707 Greenwood Street East. A 2012 Town and Country van, driven by Manuel Peralta of Thief River Falls, was westbound on Greenwood Street as a 2018 Chevrolet Silverado, driven by Bruce Brink of Thief River Falls, was backing out of a driveway and collided with the Town and Country Van. There were no injuries reported.