On May 24, 2022, Grand Forks Police Department officers responded to a 911 call reporting an unresponsive male in a residence in the 1200 block of N. 39th Street in Grand Forks. Upon officers’ arrival, it was determined the male was deceased and that it appeared the death was not a result of a medical problem or natural causes. Detectives are currently investigating the circumstances related to this death. The name of the victim will not be released until family notifications can be made.

This is an active investigation.

The Grand Forks Police Department has identified the male victim in this investigation as 67-year-old Douglas Elgert of Grand Forks, ND. Mr. Elgert suffered injuries leading investigators to classify the incident as a homicide. In relation to this incident, 39-year-old Kindi Jalloh of Grand Forks, ND was charged with tampering with evidence.

At this time, the incident does not appear to be a random act and we do not believe there is any danger to the general public. Anyone with information is encouraged to contact the Grand Forks Police Department by one of the following methods:

An additional charge of Murder has been completed for 39 year old Kindi Jalloh
in relation to the death of Mr. Elgert. Jalloh is currently incarcerated in the Grand
Forks County Correctional Center. 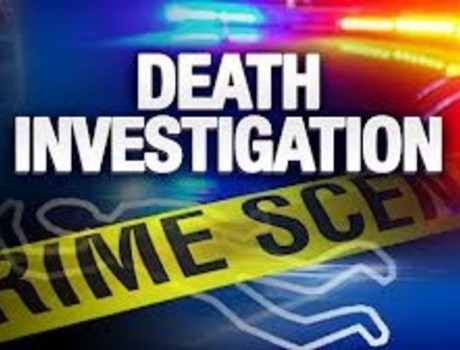