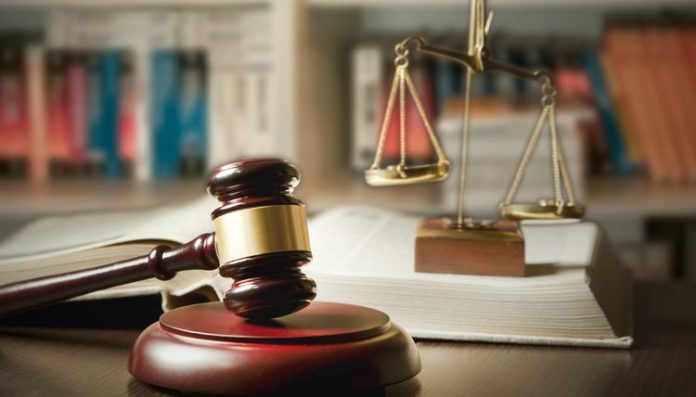 United States Attorney Erica H. MacDonald today announced the guilty plea of BENJAMIN JOSEPH ROGGENBUCK, 38, to two counts of production and attempted production of child pornography. ROGGENBUCK, who was indicted on August 10, 2020, entered his plea on September 17, 2020 in U.S. District Court in St. Paul, Minnesota. ROGGENBUCK will be sentenced at a later date.

Charges Against "The Boss" Dropped