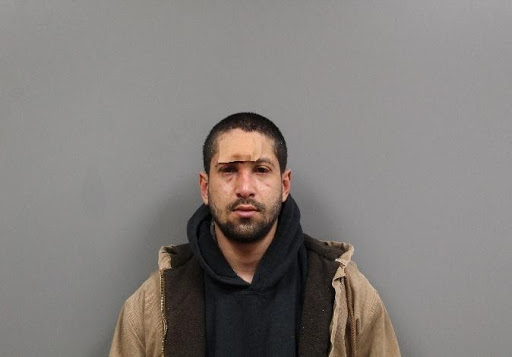 Sunday (February 14, 2021,) at 1:27 am, Marshall County Sheriff’s Office received a call about a group of people that were possibly fighting at an apartment complex in Argyle. The caller stated they heard 4-5 gunshots. It appeared, there were 8 people and some were armed with large knives. Once on scene, Marshall County Deputies located the people inside of an apartment building. 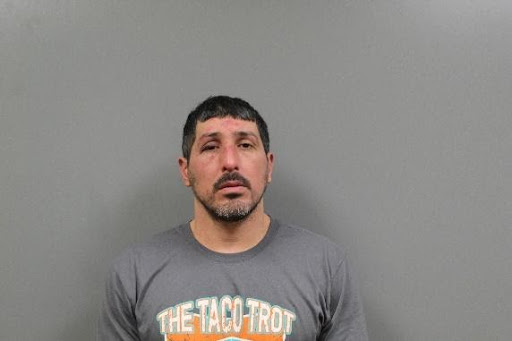 Residents of the Argyle apartment complex have been widely reported to have not only stopped the burglary, but they also held the burglars for law enforcement. Jesus Herrera, age 38, and Reynaldo Martinez, age 27,  were booked in jail on 1st Degree burglary charges-where they remain as of this morning.