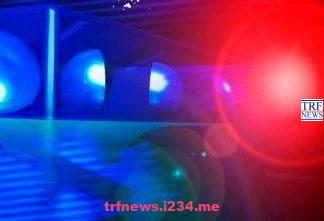 Alcohol is believed to be a factor in an ATV accident reported Thursday evening in Itasca County.

According to the Minnesota  State Patrol, Kristian Matthew Huju, 24, was injured when the 1996 Kawasaki he was driving went into the ditch.

According to the report, the driver suddenly ejected himself from the vehicle on Highway 169 at Shadywood Road in Harris Township. He was taken to Saint Luke’s Hospital in Duluth and treated for injuries troopers at the scene described as non-life threatening.

Huju was not wearing a helmet at the time of the accident reported just after 9 pm.